APPLY TO BE AN AGENT
Menu 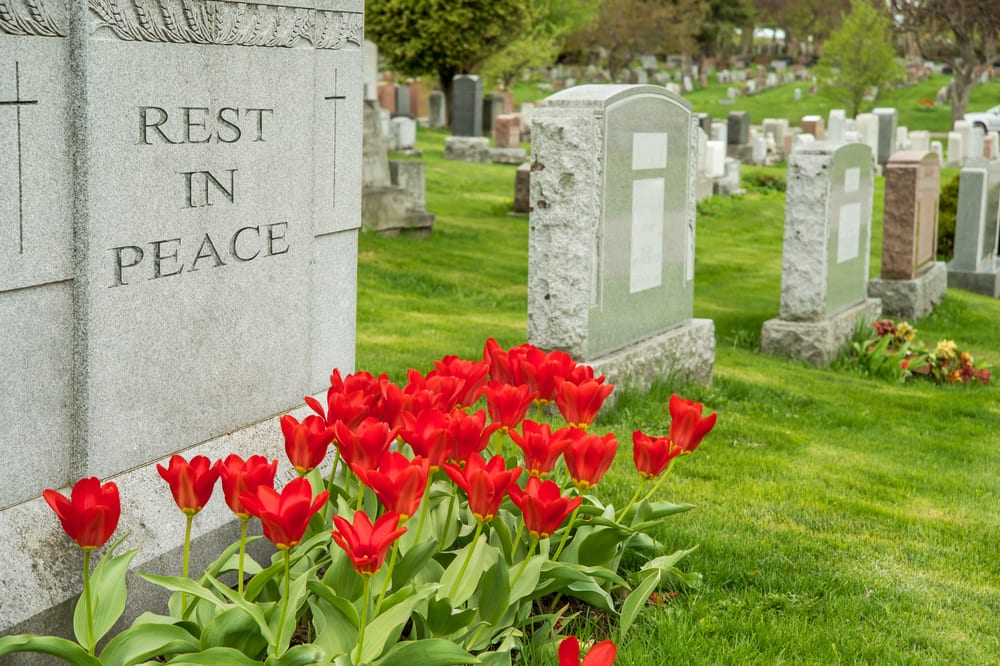 This term can be interpreted in one of two ways – complete and partial coverage. Because Final Expense insurance has a relatively small death benefit, how the funds are allocated has a direct impact on what’s fully covered.

If this is going toward a funeral, the lowest death benefit won’t cover the average funeral, which can be anywhere between $7,000 to $12,000 depending on factors such as:

At most, a $2,000 death benefit could go toward the funeral home’s mandatory fee, as these typically range from $2,000 to $2,500. Other funeral expenses are directly tied to another expense.

For example, if you’re paying for a hearse, you’re also paying for the casket it’s carrying, which goes to a cemetery plot with a vault that the casket is lowered into, which is in a specific part of the cemetery marked by a headstone. You can’t just pay for one of these five individual costs.

So, $2,000 can cover one expense if you look at this from the perspective of $0 out-of-pocket costs, but if you see coverage as something that pays any portion of an expense, then what those death benefits cover goes up considerably.

Final expense grants the beneficiary to be able to do whatever he or she wants with the funds. Coverage has a narrow meaning if talking about a death benefit going towards a funeral. But when thinking of it as what can actually be done with the funds, final expense covers costs like medical bills, grocery trips, mortgage payments, or any other product or service with a dollar amount attached to it.

This is what makes this such an appealing insurance policy. There’s a limitless array of choices you have when it comes to how the money is used. You don’t have to pay one particular bill with it. You can focus it all on what you need to pay for the most.

Where You Can Find Coverage

We have a team of devoted agents who help people like you every day in getting the best final expense policy. No matter what you want your death benefit to be or what you want to use it for, we can help find you a policy. To see for yourself, call us today at 1-877-674-0236.

Get a free Quote

Products and services are provided exclusively by the providers. Descriptions are for informational purposes only and subject to change. Insurance plans may not be available in all states. By submitting your phone number, you are giving Final Expense Direct permission to communicate with you via phone call, automatically-sent text message, and/or email.

We are not connected with or endorsed by the United States government or the federal Medicare program.