All policies are sold by our trained life insurance professionals who hold life insurance licenses in all states where they solicit or sell life insurance. If you are working with one of our agents, you can ask for their license number in your state. 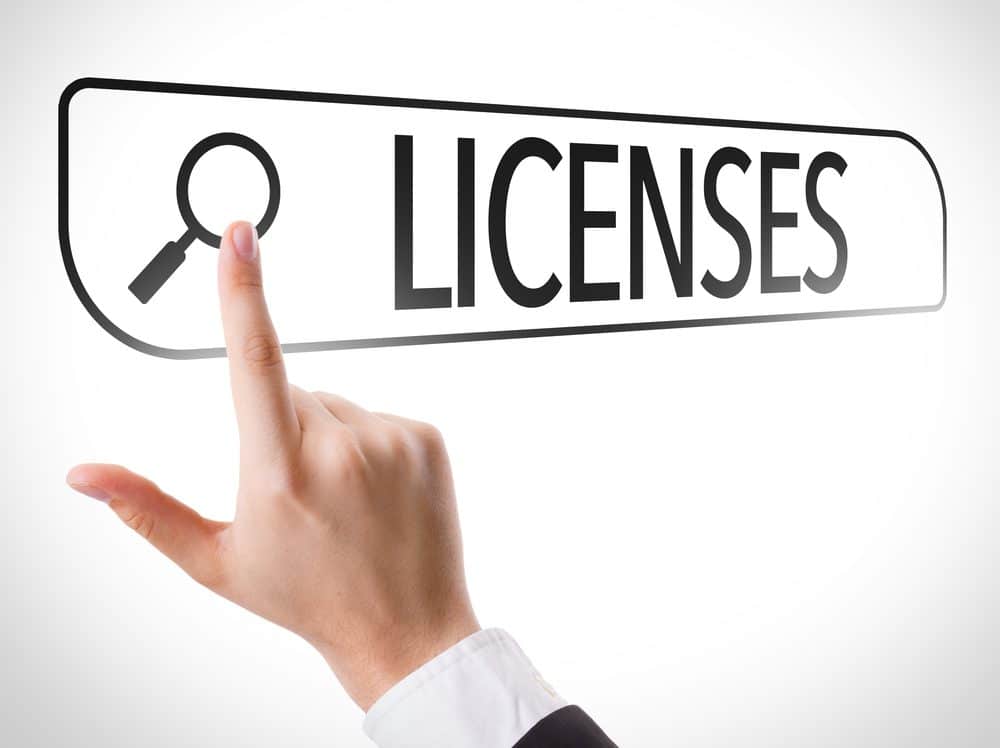 While our team of 50+ agents cumulatively hold over 1,000 state licenses, policies sold by Final Expense Direct agents will show Kim Wilhelm as the writing agent.  Kim holds a resident state license in Texas and *non-resident insurance licenses in all 50 states and the District of Columbia.  We have provided the state names and corresponding license numbers below.

*The exact license type varies by state: Most are either labeled as "Insurance Producer," "Non-Resident Producer," or "Agent," but all allow Mr. Wilhelm to solicit and sell life insurance and final expense insurance in the state.  For the exact type of license or issue date, you can find this by searching each state's department of insurance website and performing an agent lookup.  The exact search feature may vary by state, but is usually called something like "Producer Search" or "Licensed Agent Lookup."  You can also contact us if you need more licensing specifics.

Apply to be an agent 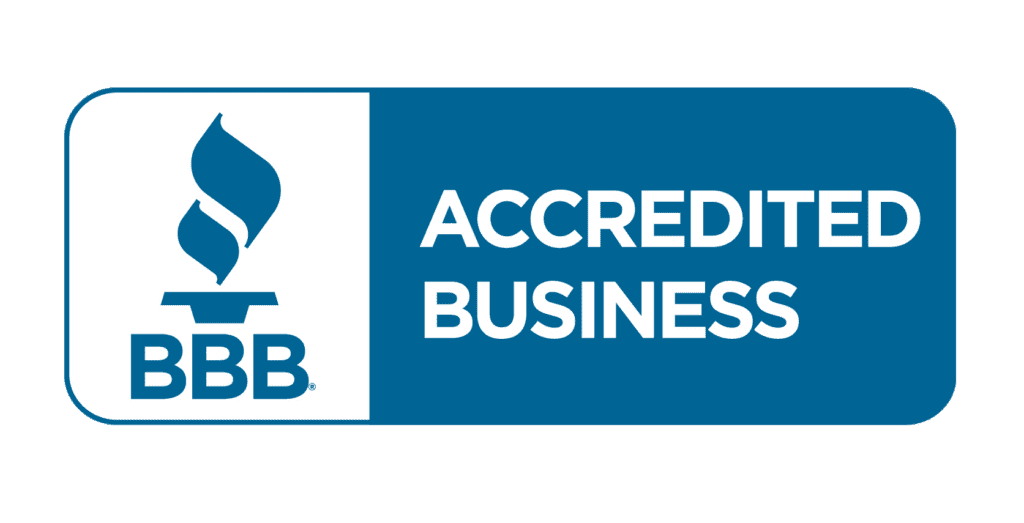